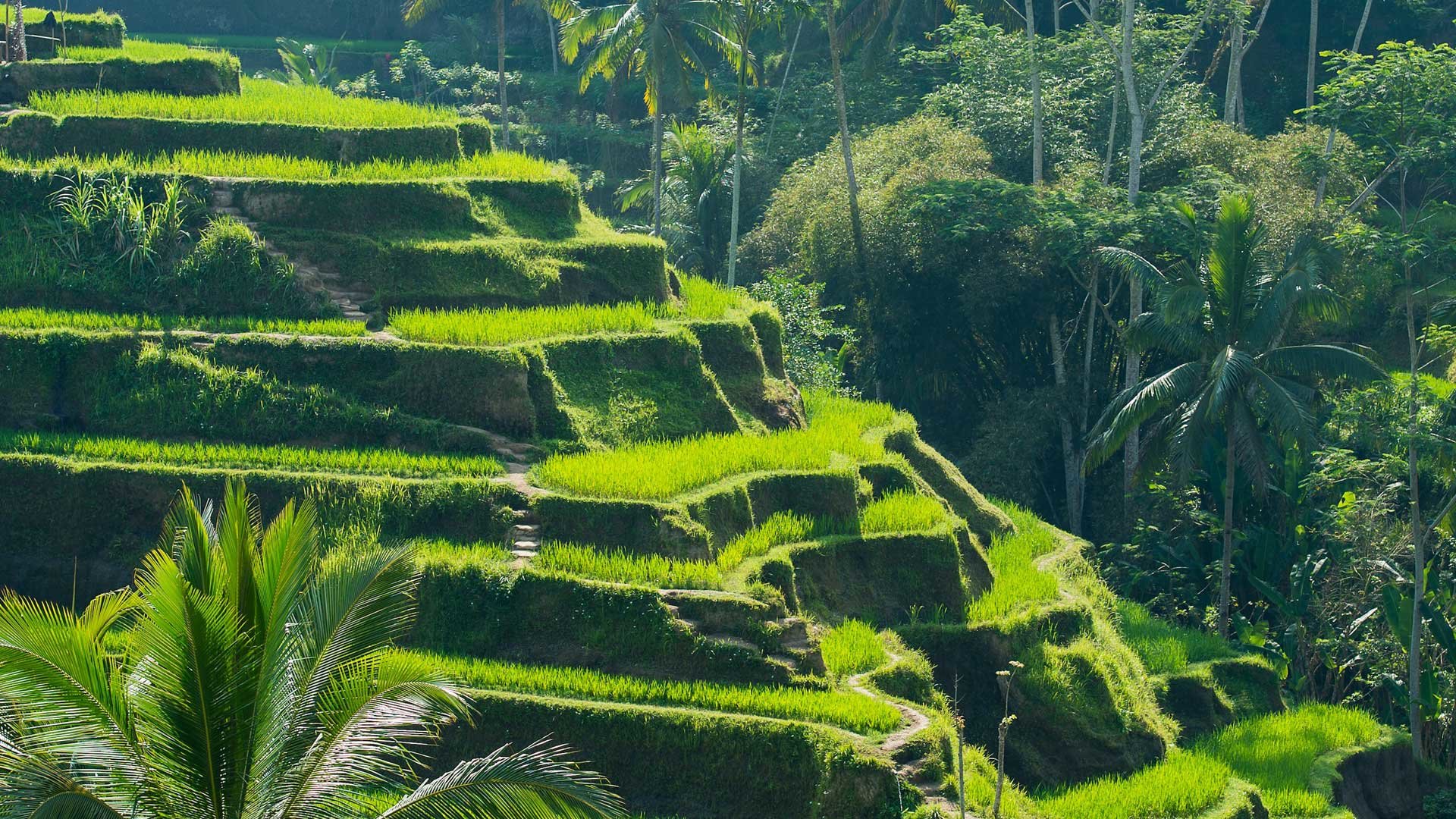 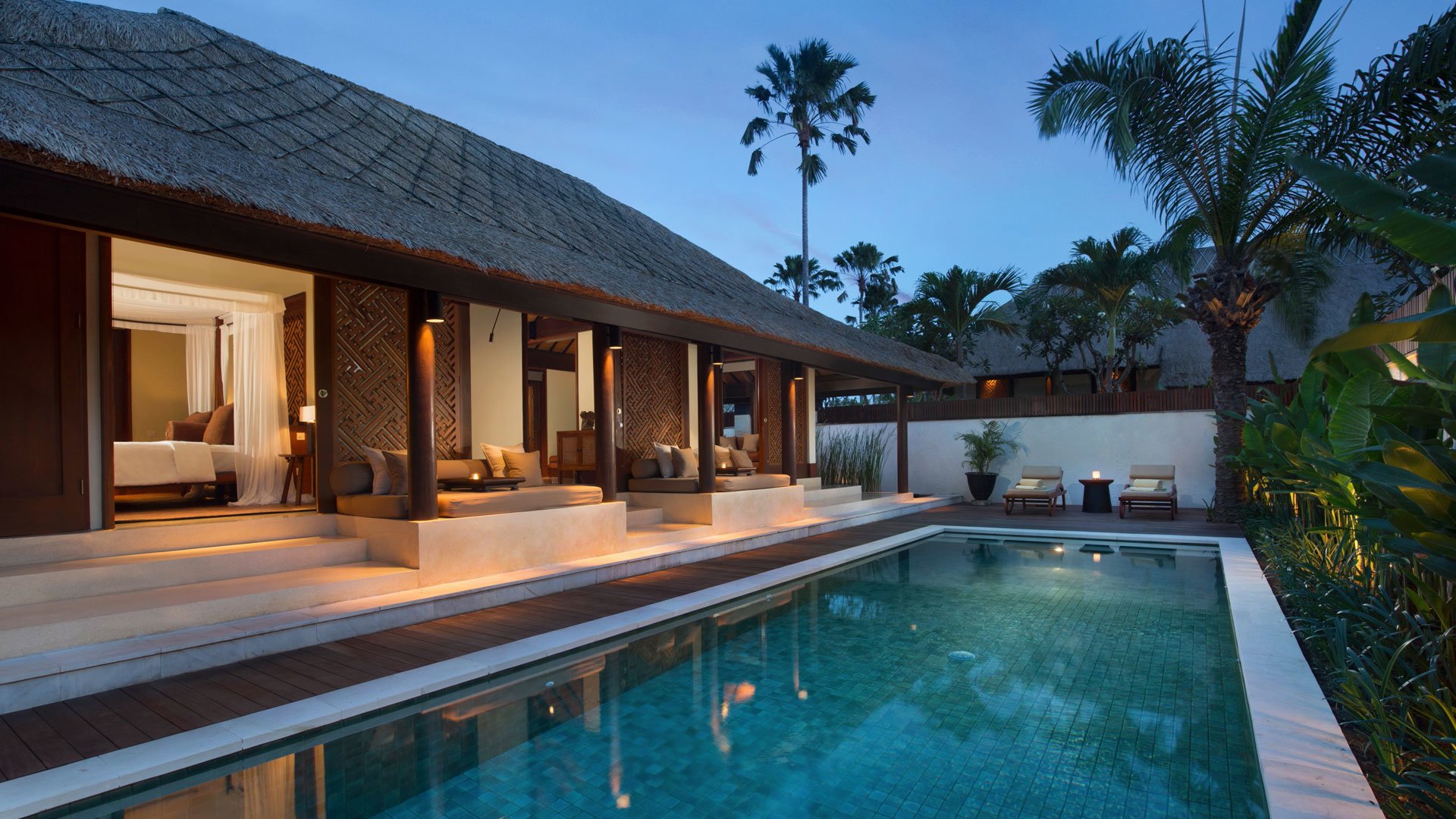 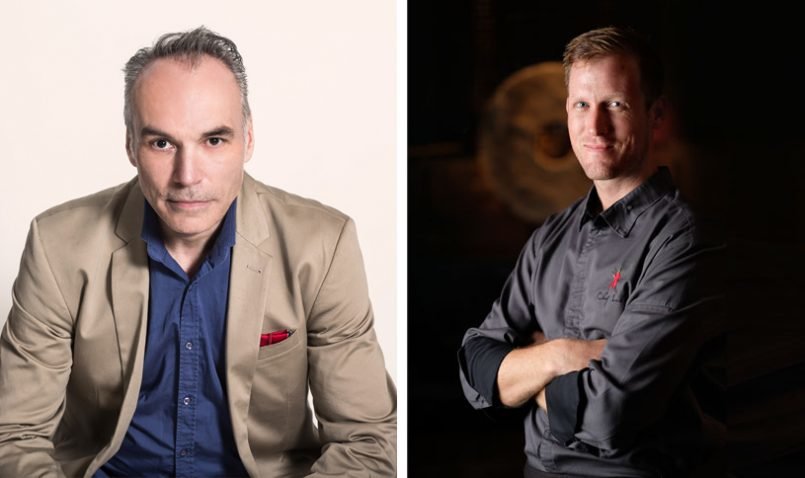 BALI – Well known for their signature ‘Four Hands’ dinner, The Legian Bali will once again play host to some of the world’s most revered chefs. This 18th November, the celebrated Scottish-born Raymond Capaldi will join The Legian Bali’s Executive Chef Luke MacLeod. Known as the father of Melbourne’s molecular gastronomy scene, Chef Capaldi heads some of the city’s best restaurants, including the famed Hare & Grace in Melbourne, Australia. Get ready to be taken on a spectacular journey of a mind-blowing flavors and visual enchantment with a five-course, wine pairing epicurean delight.

No stranger to the eclectic and often competitive dining scene of Melbourne, Chef Capaldi first moved from Scotland to London in 1986 where he began his career at the legendary Dorchester Hotel. He then went on to hold several executive roles at some of the finest restaurants in the world including the 5-star Gleneagles Hotel in Scotland, Park Lane Hotel Hong Kong, the British Embassy in Moscow, Hotel Martines in Cannes and Sheraton Mirage in Port Douglas.

Having established the famed Melbourne-based Sofitel Cooking Academy in the late 90’s veteran Chef Capaldi has since experimented with various cooking styles before being known as an industry purist for being a leader in a new kind of cuisine called ‘TRADERNE.’ He pushes the boundaries of traditional fine-dining methods through his futuristic creations that involve the unusual usage of science; giving birth to signature dishes such as the Eton mess of oysters, horseradish cream, passion fruit and beetroot meringue.

Previously attached to some of Melbourne’s best eateries like Richmond’s avant-garde Fenix, Fitzroy North’s Marmalade & Soul cafe, and the Chef Hat-awarded Hare and Grace eatery designed by Australian sustainable architect Joost Baker, Capaldi took a bold step in 2015 to end his career as a hands–on chef running his own high-end restaurant. He chose instead to return to the very beginning, focusing on a more approachable and casual concept of food. Some of Capaldi’s more recent ventures include A25 Pizza, Wonder Pies & Fries, Fruiterra and Primo Manifesto.

This year, Capaldi will once again exhibit his prowess with remarkable finesse as he creates extraordinary gastronomic delights with The Legian Bali’s own Executive Chef, Luke MacLeod.

Finally living his dreams, Australian-born Luke MacLeod has had an impressive track record and culinary resume of over 15 years across France and Asia. Previously honing his skills at several notable restaurants such as three Michelin-starred Lucas Carton in Paris, two Michelin-starred Restaurant Senderens in Paris (home of nouvelle cuisine), three Michelin-starred Le Pres d’Eugenie les Bains in SW France, and two Michelin-starred Sa.Qua.Na in Honfleur; Chef Luke now wows diners with his elaborate and artistic fares at The Legian Bali as its Executive Chef where he has been overseeing all culinary aspects of the property since 2014.

A strong believer in only using the freshest of ingredients sourced locally, Luke MacLeod’s creations often feature the freshest selection of herbs and vegetables from specialty organic growers in and around central Bali, with select seafood items obtained from the fishermen of Jimbaran and the neighboring island of Lombok.

With such a long standing history of international achievements, the incredible collaboration of Capaldi’s forward thinking combinations and MacLeod’s sophistication will no doubt lend a unique spin to The Legian Bali’s ‘Four Hands’ accolades of dinner, which beginning next year will become an intriguing quarterly affair.